Consolidating Romgaz position on the energy supply markets is also one of the company’s priorities as set out in its 2021 - 2030 Development Strategy. 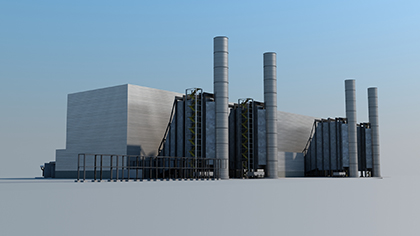 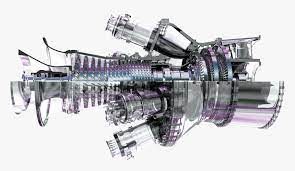 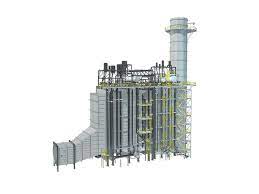 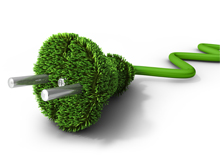 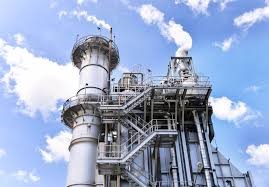 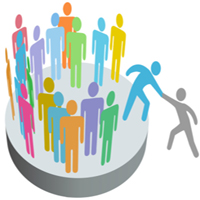