Listing of the National Natural Gas Company Romgaz SA, SNG Stock Exchange Symbol, was one of the biggest deals for the sale of shares by the Romanian state through the Bucharest Stock Exchange (BVB). SNG shares entered into trading on the Main Market of the BVB on November 12, 2013, following the successful completion of an initial secondary public offering of up to RON 1.7 billion, both on the Bucharest Stock Exchange and on the London Stock Exchange. For Romania, it was the largest offer of the Romanian state through the BVB until that date and the second largest after the listing of Electrica a year later. 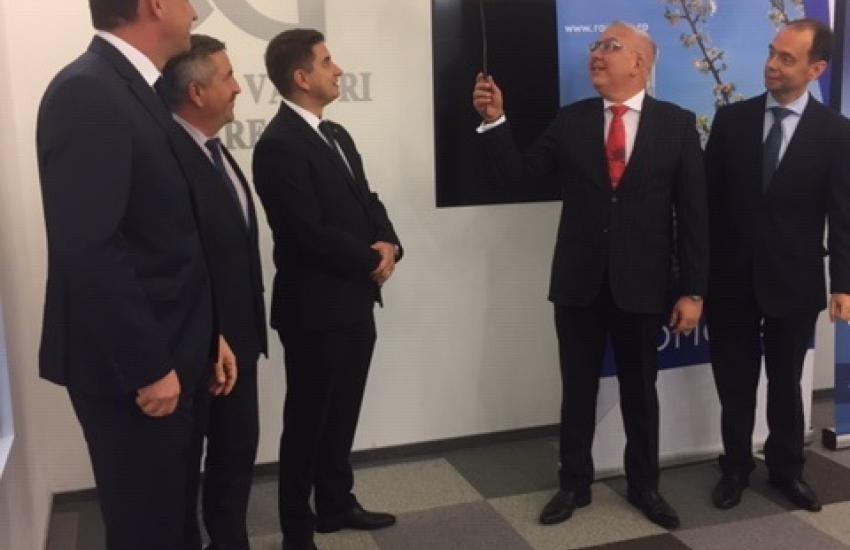