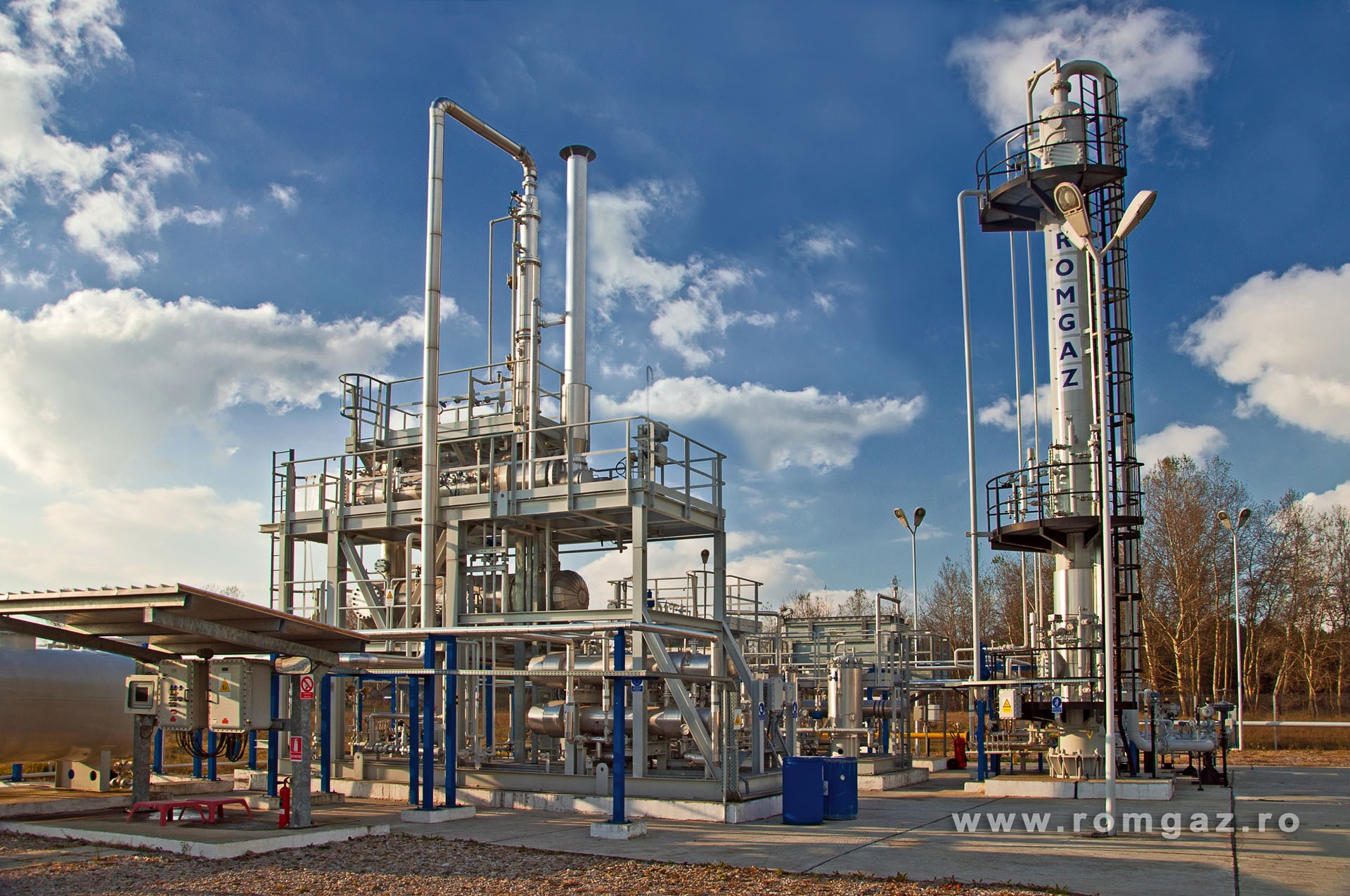 On October 31, 2016, a works contract was concluded between S.N.G.N. Romgaz S.A. and the consortium of Duro Felguera S.A. and S.C. Romelectro S.A. referring to a turn-key contract for of a new, combined cycle gas turbine power plant, including engineering, supply of equipment, performance of works and commissioning;

In accordance with the Government Decision 1096/ 2013, the Application Documents for PNI (National Investment Plan) Financing were submitted to the Ministry of Energy on December 6, 2016;

The Ministry of Energy approved the PNI Financing Application on January, 18, 2017;

On March 14, 2017, the project kick-off meeting was held between the representatives of Romgaz and Duro Felguera and Romelectro, respectively, at the premises of S.P.E.E. Iernut;

The contractor concluded the contracts for the supply of the main equipment (gas turbines, steam turbines, heat recovery steam generators) from the manufacturer (General Electric);

On October 17, 2017, the Construction Permit to build a new power plant was issued;

The PNI Grant Agreement was signed on December 7, 2017;

The first request for reimbursement was submitted to the Ministry of Energy on December 14, 2017; 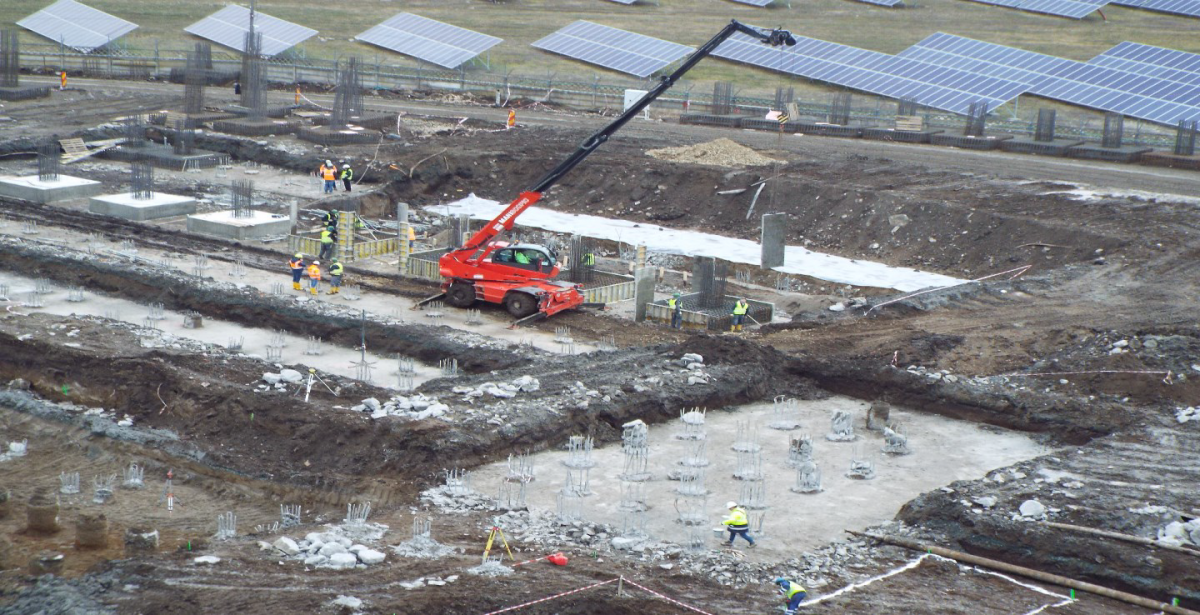 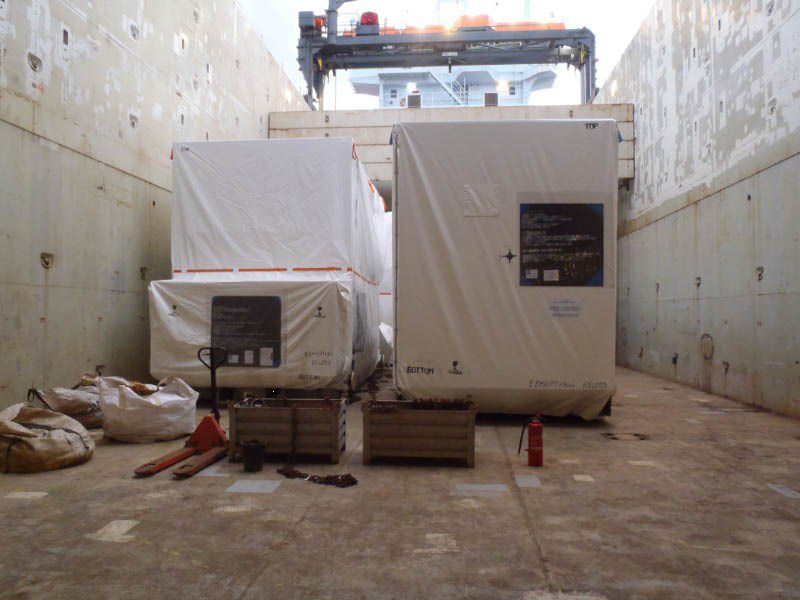