In 1909, in Sarmasel, while drilling at over 300 meter depth for potash salts, natural gas burst out freely. This phenomenon marked the beginning of an industry, age-old nowadays.Owing to this event, the idea was accepted that the gas emissions, reported in diverse areas of the Transylvania Basin, proved the existence of large-scale natural gas accumulations.

The American successful natural gas production and use was one of the reasons for the formation of the Hungarian Methane Company UEG (Societatea Maghiara de Gaz Metal UEG), by the Hungarian Finance Ministry and Deutsche Bank, a company whose main activity was the exploration, production, transportation, distribution and use of natural gas in some of Transylvania regions.

The Union of Transylvania with Romania brought about changes in the natural gas industry, such as restructuring, fusions, externalizations of corporations. In 1925 the National Methane Company SONAMETAN was set up, with its Technical Operation Direction in town Medias. In 1947 the political changeover brought about the nationalization of the company assets, but the employee’s competence permitted the follow up of the extensive plan for natural gas development, exploration, production, transportation and distribution in Romania, a maximum development being attained in the ‘70s. In 1991 the national gas company was given the name ROMGAZ which, after 2000, turned into a brand for the natural gas exploration, production and storage in Romania.

Tradition, the responsible management and the experience gained in the cooperation, inside the country, with foreign corporations, made the company turn to overseas cooperation. Thus, in 2008, Romgaz became the co-holder of rights and obligations in three exploration perimeters in Slovakia and two in Poland. Romgaz has passed through a long road in its development, from an in-house to an international company, being a top European company nowadays. 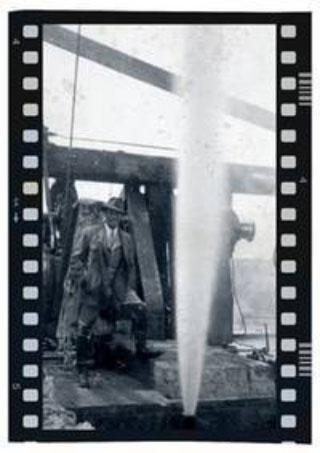 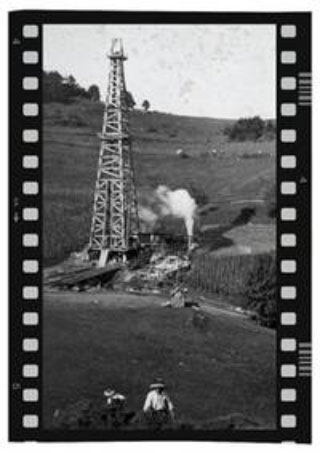 Romgaz is the largest natural gas producer in Romania. The company, with headquarters in Medias, does geological research, produces methane gas, stores natural gas underground and provides services in the gas fields. 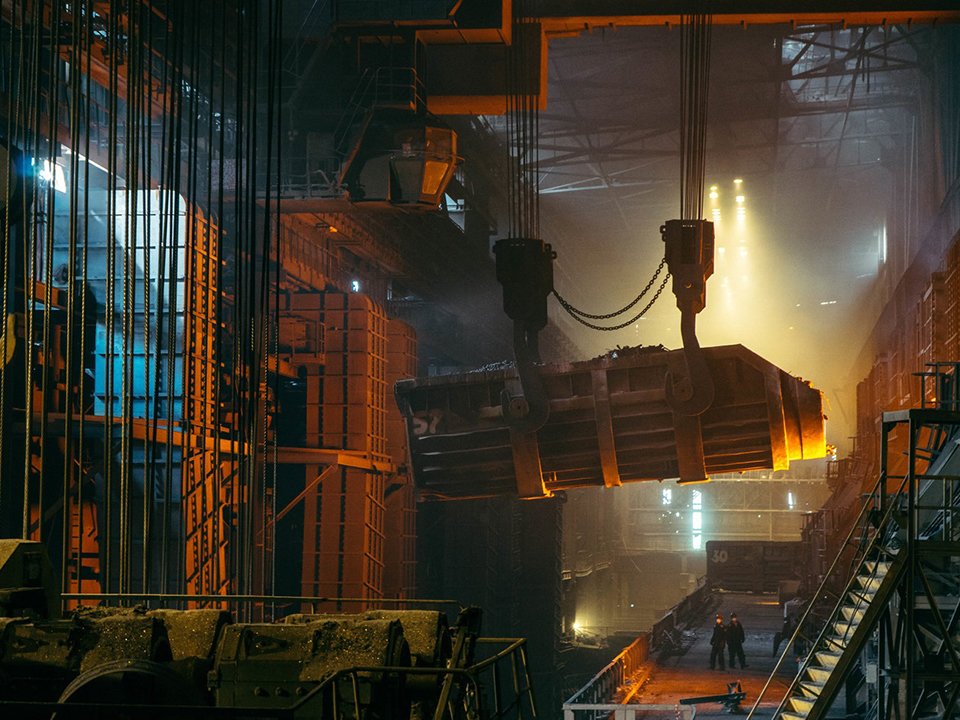