Societatea Națională de Gaze Naturale “ROMGAZ” S.A. Medias and LIBERTY GALATI S.A. have agreed today the 10th of June 2020 to conclude a Memorandum of Understanding on establishing a joint venture company with the aim of developing greenfield investment projects, i.e. development of an electric power generation unit fueled by natural gas (CCGT) and electric power generation units from renewable sources, based on wind as well as photovoltaic technologies. The implementation period of such investment projects will last between 3.5 and 4 years, during which both companies will cooperate and join efforts for such projects to become a reality and a model of good practice in the Romanian economy.

The statements of Mr. Adrian Volintiru, CEO of ROMGAZ, respectively of Mr. Sanjeev Gupta, Executive President of the G.F.G. Alliance, but also other details, we invite you to find in the Press Release below. 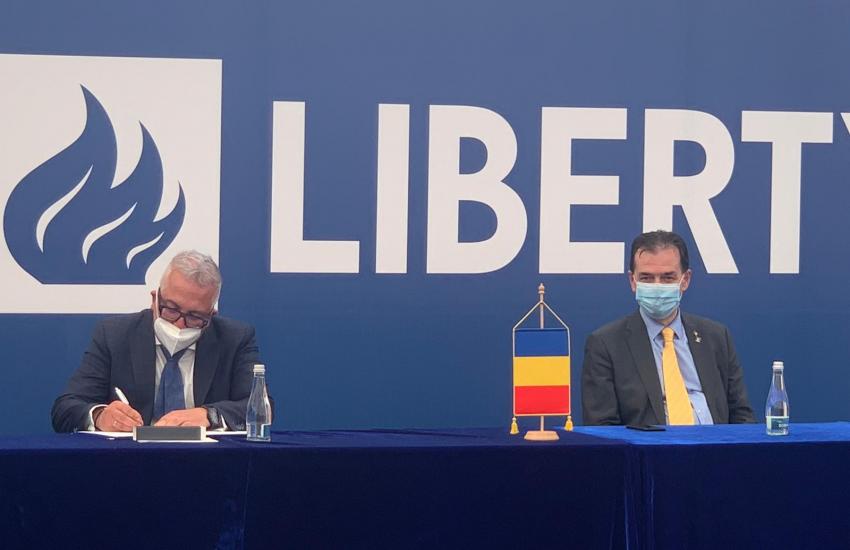 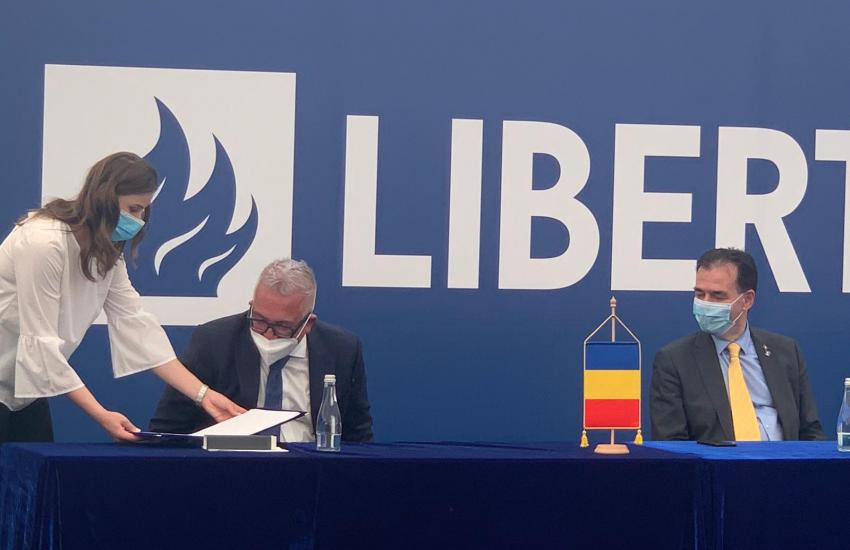 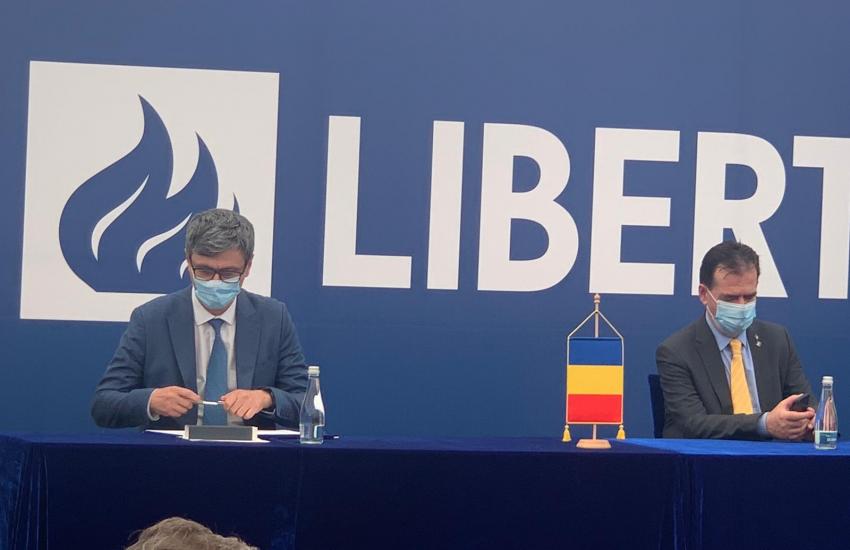